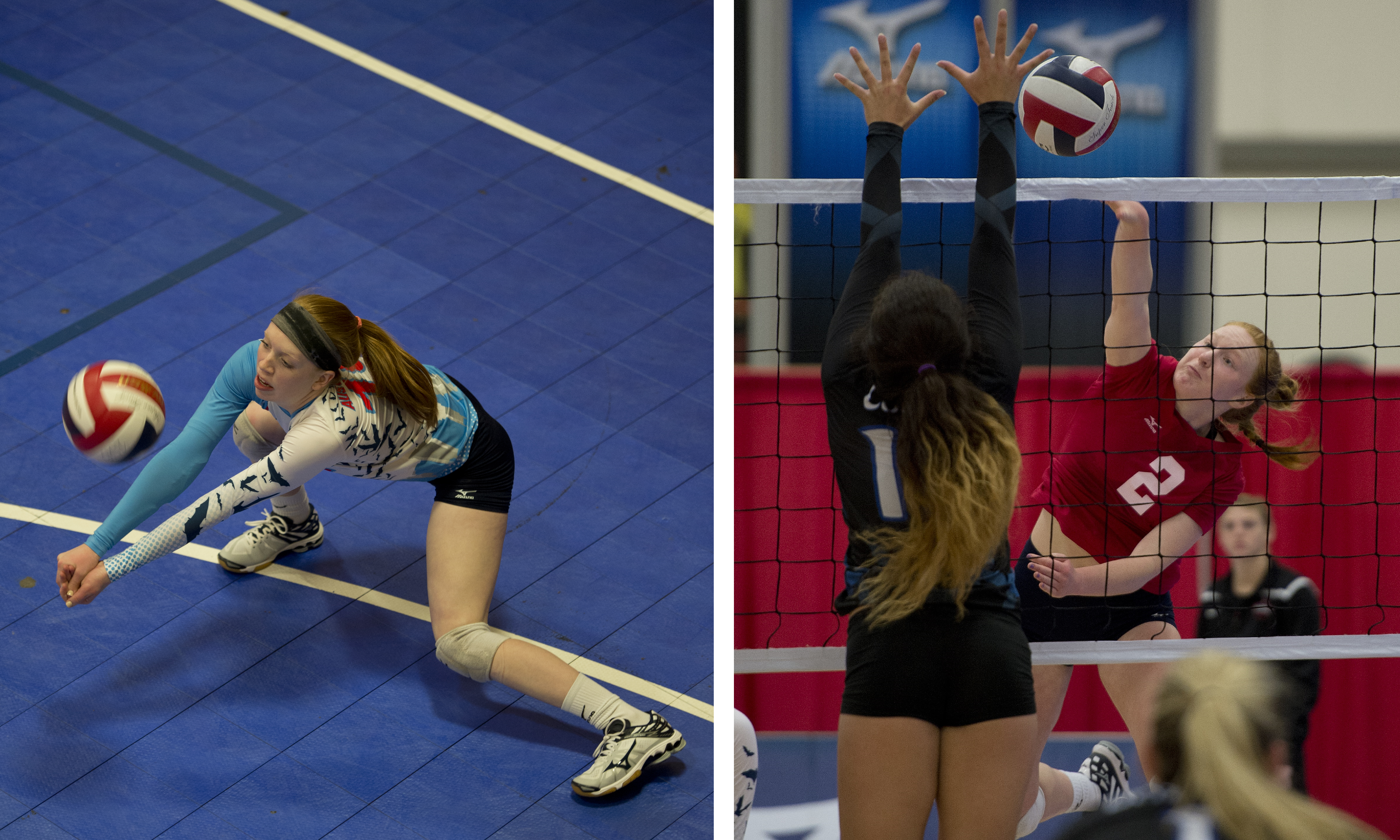 Two AJV alumni were recognized by their respective conferences for their exceptional performances this week.

Shelby Williams was named Conference USA Defensive Player of the Week after a career best 29 dig performance during UTSA's win over unbeaten Oklahoma. She helped hold the Sooners to a .183 hitting percentage, knocking them off the top of the NCAA statistical standings. This was the first career accolade for the sophomore libero.

Caroline Furrer was named the Ivy League Rookie of the Week after racking up a team-high 51 kills in three matches at the Valley Forge Sports Penn Invitational. Furrer was given All-Tournament honors, thanks in addition to her 36 digs, nine blocks and seven aces. She also became the first Penn player since 2014 to tally 20 kills in one match.